The name of the game for online merchants is attracting new customers at an acceptable cost. Not just new visitors, but new buyers. Since the first online marketing campaign I launched in 2004, I’ve never seen anything that works as consistently well as Google Product Listing Ads (PLAs) aka Google Shopping.

It makes sense that they work so well; Google Shopping puts product image, title, and price right in front of eager shoppers. Google Shopping is good for merchants because it works for consumers. Looking for a black tweed jacket? Just a few keystrokes on Google.com will return up to eight product listing ads begging to be clicked.

More from our blog

The future of E-commerce: 5 ways to achieve success

Do You Know Customer Retention Is More Profitable Than Attracting New Customers?

I know, I know, that sounds wrong. Why should you care more…
Continue reading 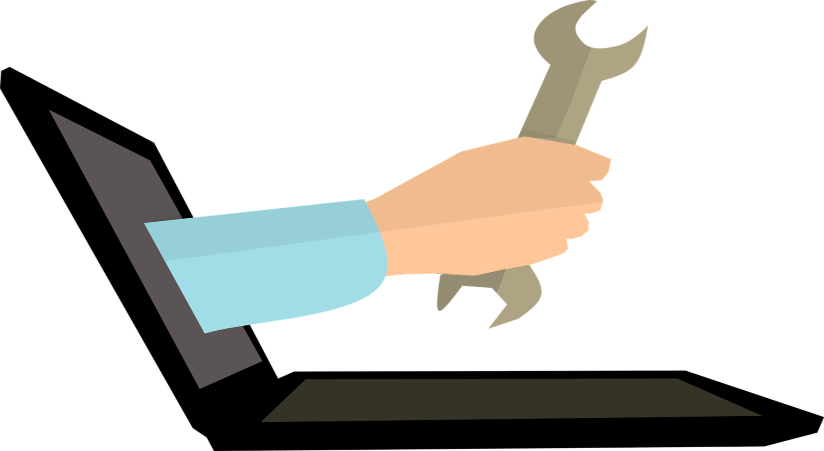 6 Free Online Tools Every Business Owner Should Know About 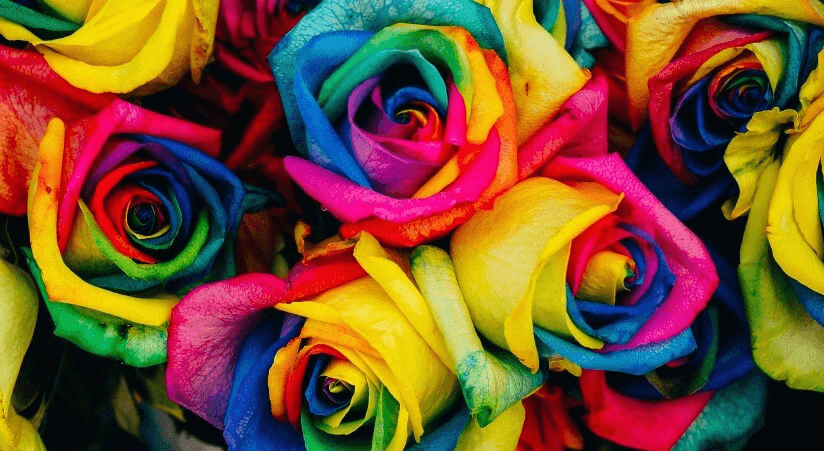 Have you ever heard of describing a person by their favourite colour?…
Continue reading 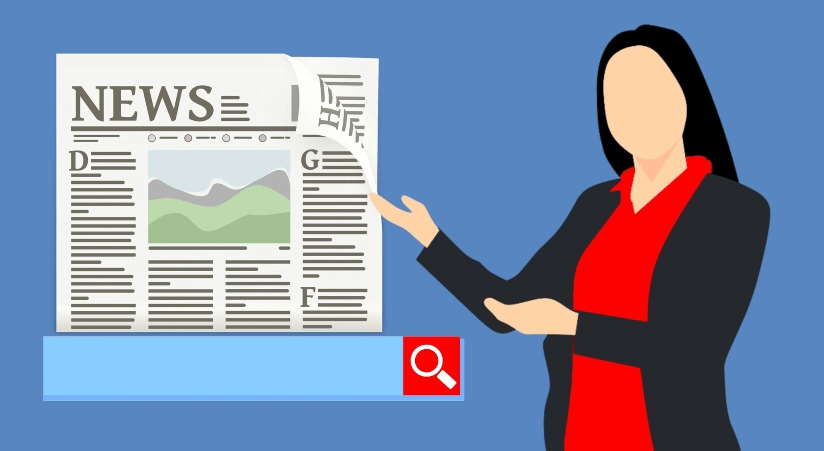 Press Release for your online Store 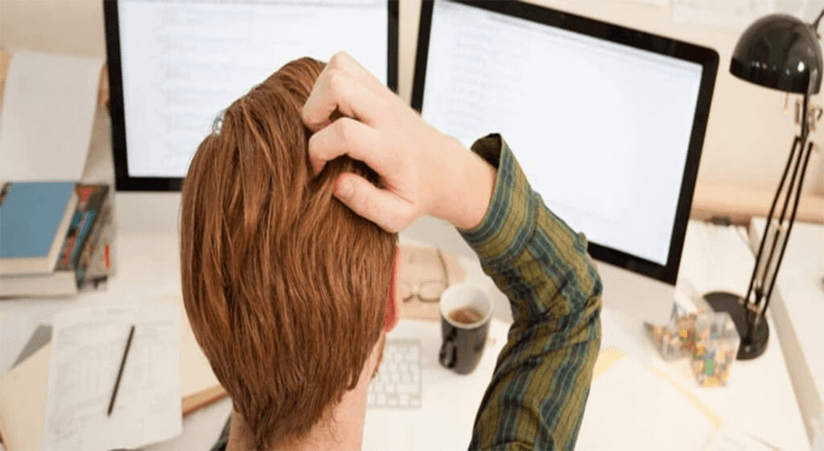 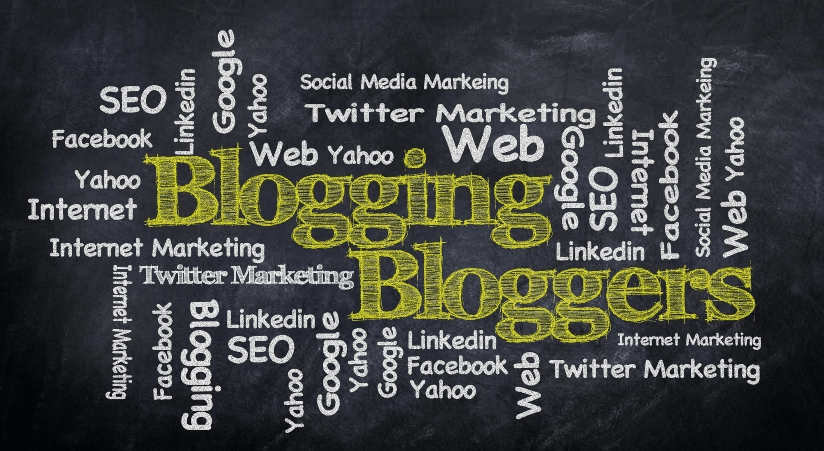 How blogging can help your business?

You want traffic to your site. Blogging generates traffic for your site.…
Continue reading

Good product photography is important. It increases the perceived value of your…
Continue reading 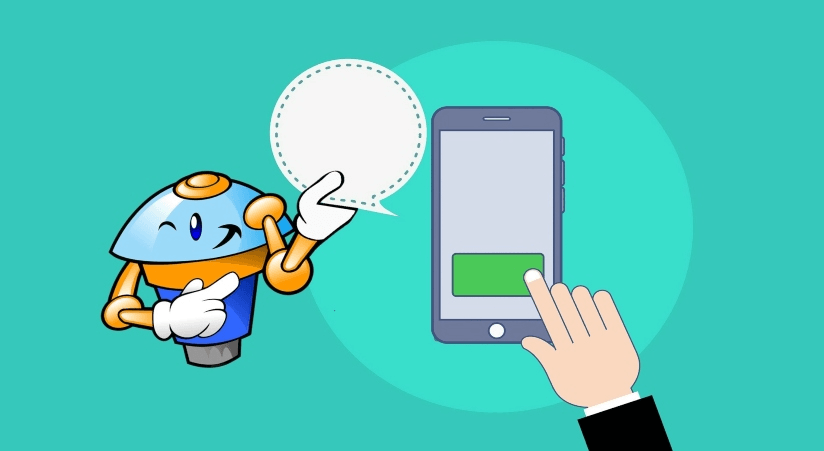 Hire a Virtual Assistant & Save time

The success of a business always comes with stress, lack of sleep.…
Continue reading 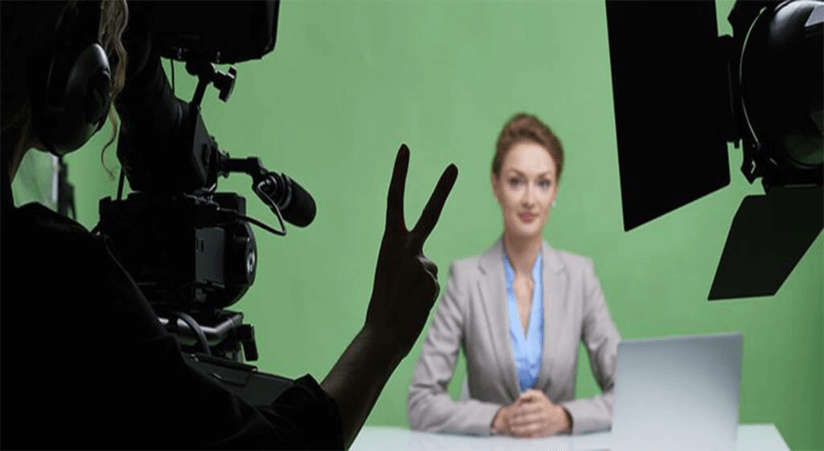 It’s 4:30 PM on a Wednesday. You’re on the clock until 5,…
Continue reading
Prev. Post
All Posts
Next Post
No Comments